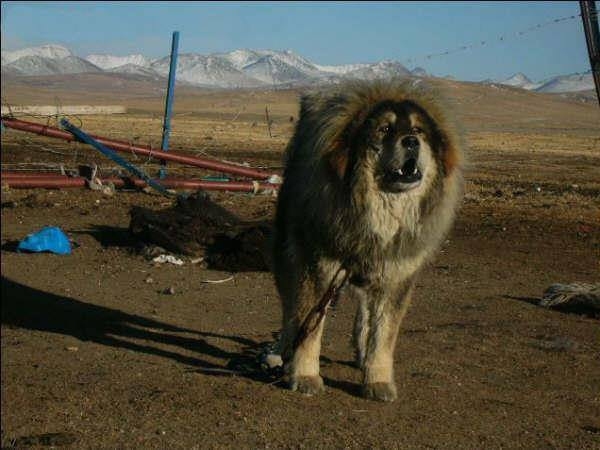 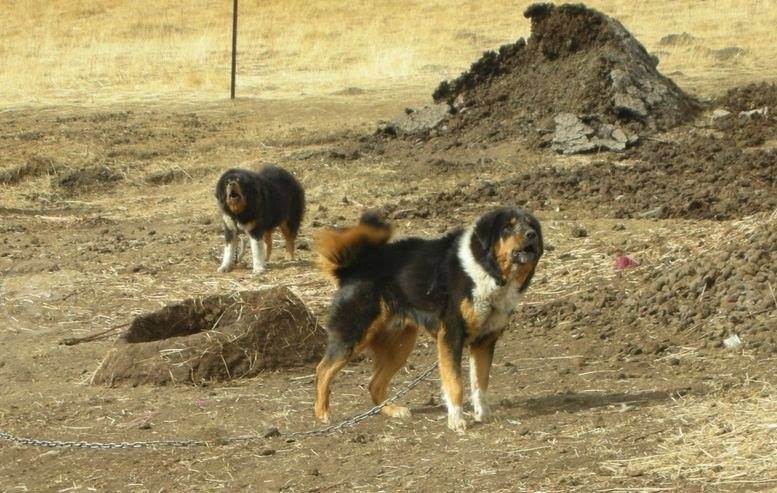 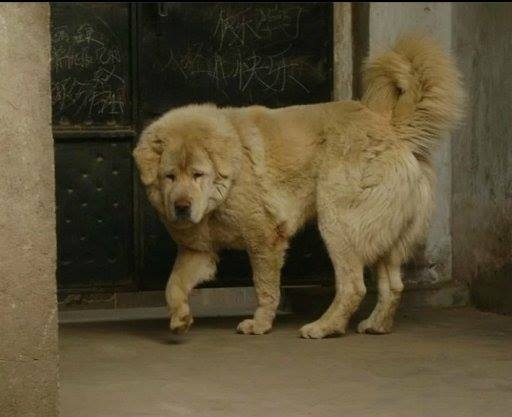 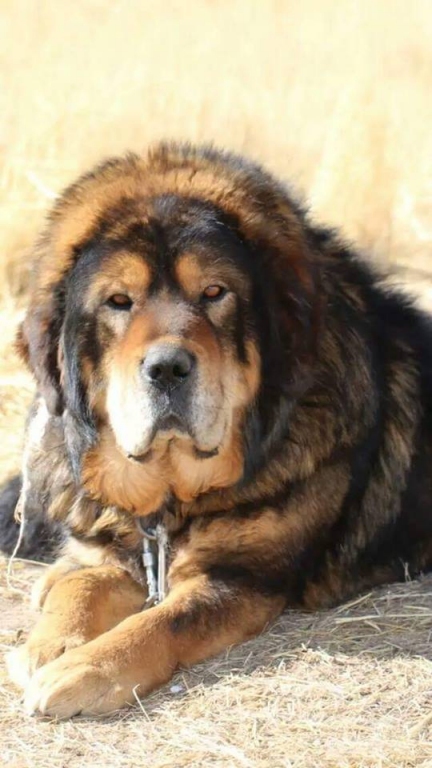 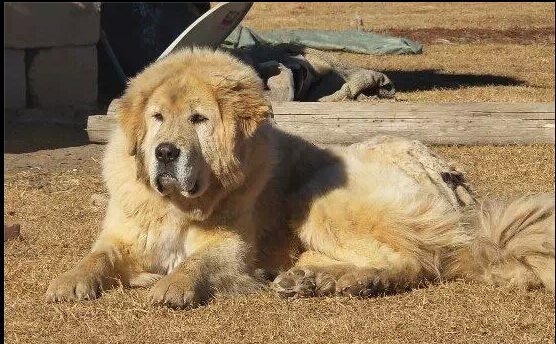 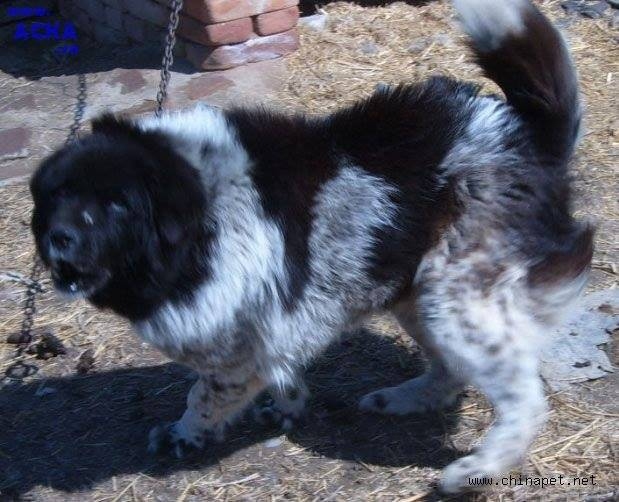 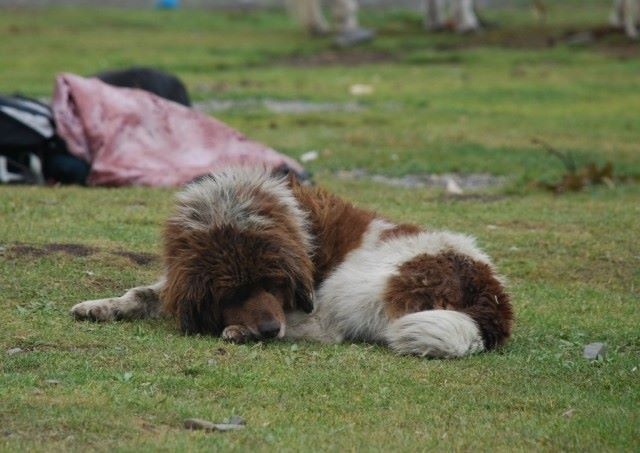 Colors are one of the most debated topics, both for the differences within the breed and for the inaccuracies reported in modern breed standards.

The current FCI standard reports at the heading “color”:

Whereas this is considered an eliminatory defect:

“All other colors than above mentioned e.g. white, cream,grey, brown (liver), lilac, brindle, sand and other colors.”

All the colors listed in the FCI standard are typical in Tibetan dogs, but native typical and pure dogs also show some colors which are considered a defect in the FCI standard instead. The standard was written according to travel journals of those travelers who described black, black and tan and red as typical Tibetan dogs colors. We must say these descriptions referred to those dogs who lived in the great monasteries and palaces of Lhasa, where these colors were especially appreciated. Besides, only in Gansu and in Sichuan there are dogs which show all the typical colors, while in other areas there are not all the colors. The misunderstanding was made for this reason.

“Cream”, is such a light color to seem white with a special light. It is a rare color, but you can certainly see it among native dogs. We must consider white as an extreme dilution of red and it comes with rose nose almost always. Piebald dogs live in the whole plateau, but they are widely spread in Hinjang and in inner Mongolia also. There are ”hu-ban” dogs everywhere, whose meaning is tiger-skin, but their number seems to be higher in Gansu, Sichuan and in some areas of Qinghai.

Another typical color which is not included in the FCI standard is “langquing”. This color shows some stripes similar to those you can see in the wolf coat, widespread on a basis which can change from gray to red.

A special remark must be done for the blue. It is allowed in official standards, but some lovers of the breed discriminate it. They use the excuse it is possible to find it only in a few areas out of traditional Tibet. In reality the presence of the blue is well shown among native dogs of all population, but this color is not so much loved especially from Chinese people. For the reason it has been gradually excluded from selection.

White spots both on the chest and around the neck or on the limbs are another main topic. These spots are very common and Tibetans do not scorn them. For this reason it is difficult to understand why they are considered a defect or barely “borne”in our standards.