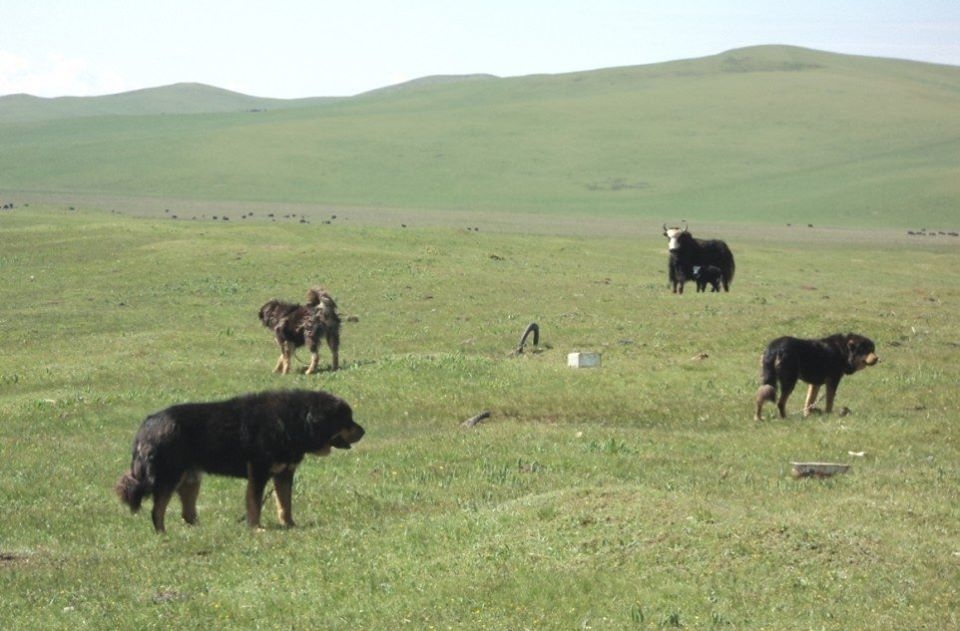 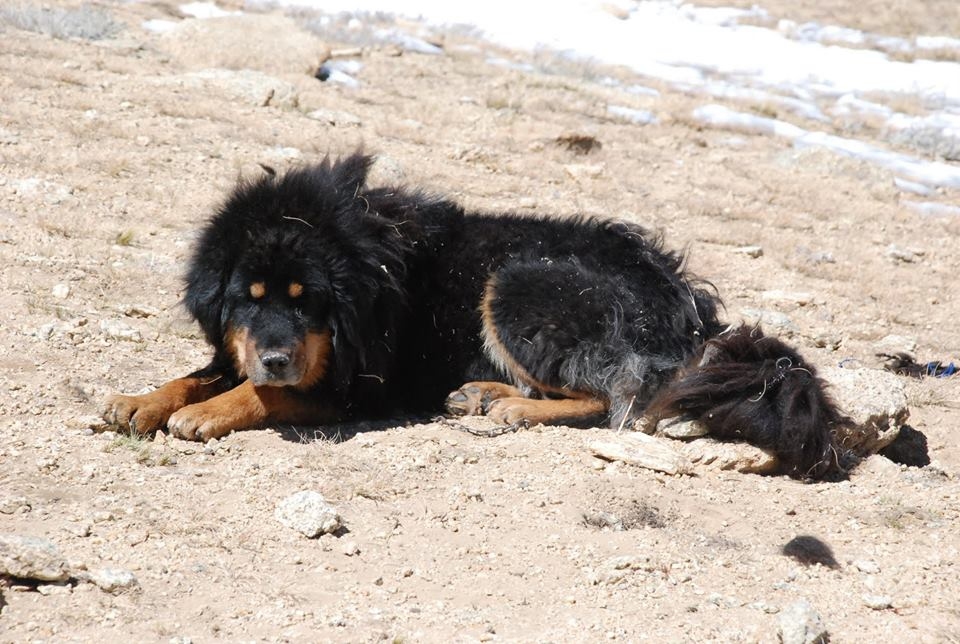 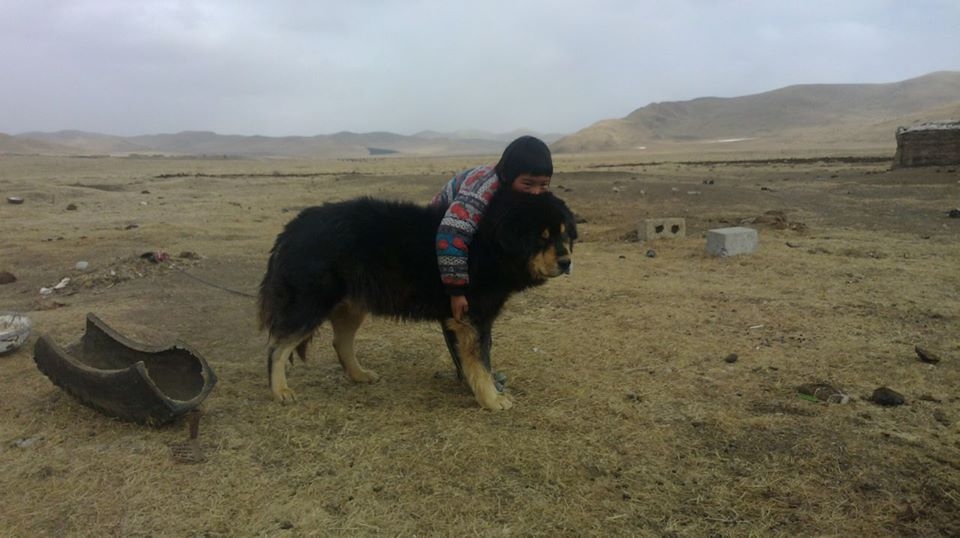 The breed we are used to call “Tibetan mastiff” or “do-khyi” has been known in Western countries for ages, even though the first specimens only have been imported at the beginning of the 19th century. This is a traditional dog who lives in a very extended area, where common culture defines its boundaries better than its political geography. This area goes from the Northern Mongolia to Southern Nepal, from Western Xinjiang to Eastern Gansu, and as a matter of fact it is also known as “area of Tibetan cultural influence”.

Over millennia, this breed has been spread across areas with different elevations, natural environment, traditions and culture. So, each single population adapted to the specific conditions they were working in, but each one shared common peculiarities with other population, which made them all belonging to the original breed.

Generally speaking, we can describe Tibetan mastiff as a massive, big or very big-sized dog, his body is covered by a coat which can change in length, the mane is remarkable in some specimens, and his under coat is wolly.

His head is always massive compared to his body and it is well developed in breadth and depth. His muzzle is broad and well filled. His eyes are moderately small and hollow. His ears are set quite in high. His stop can change, in fact in some strains it is slight, in others it is more accentuated, but it is never too marked and “vertical” as it is reported in FCI standard, in spite of his hair could hide this feature.

His limbs are exceptionally strong, they are stocky in the dogs who live at high elevation, and larger in those who live in low-elevation deserts. His feet are always “cat feet”, they are very strong and they have close stocky toes with strong nails which improve ground high traction.

The length of his tail is variable, and it can be carried sickle high over his back or loosely curled and placed on his hip.

Regardless their origin area, these dogs were used as guard dogs. They protected the property which could be a tent or an house. Contrary to a common belief, these dogs are not shepherd dogs, even if they are tied to the enclosure to protect specific livestock occasionally.

We can affirm almost all the population are threatened today, and some of them are at risk of extinction. This would mean to lose a dog with unique features, whose millennial history is intimately tied to that one of Tibet.