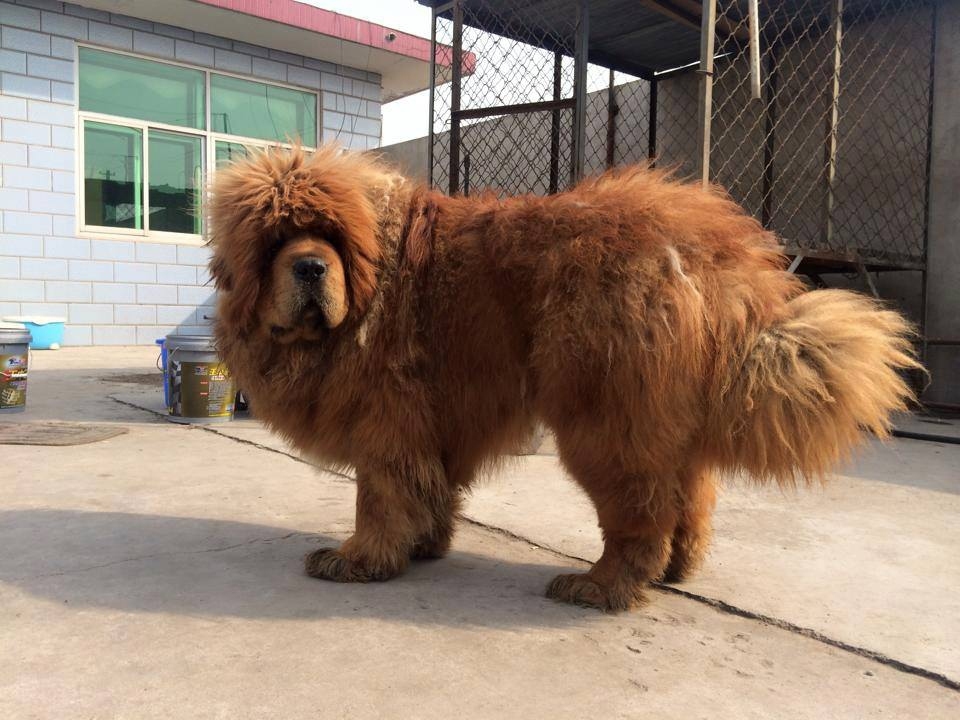 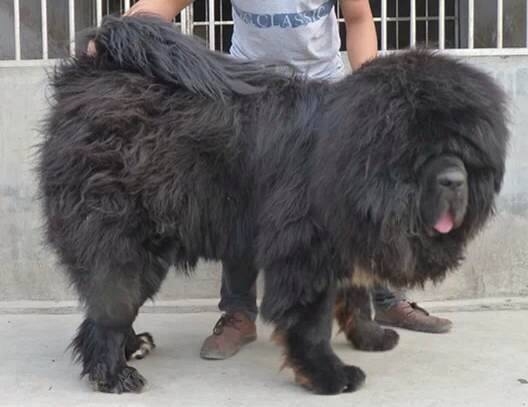 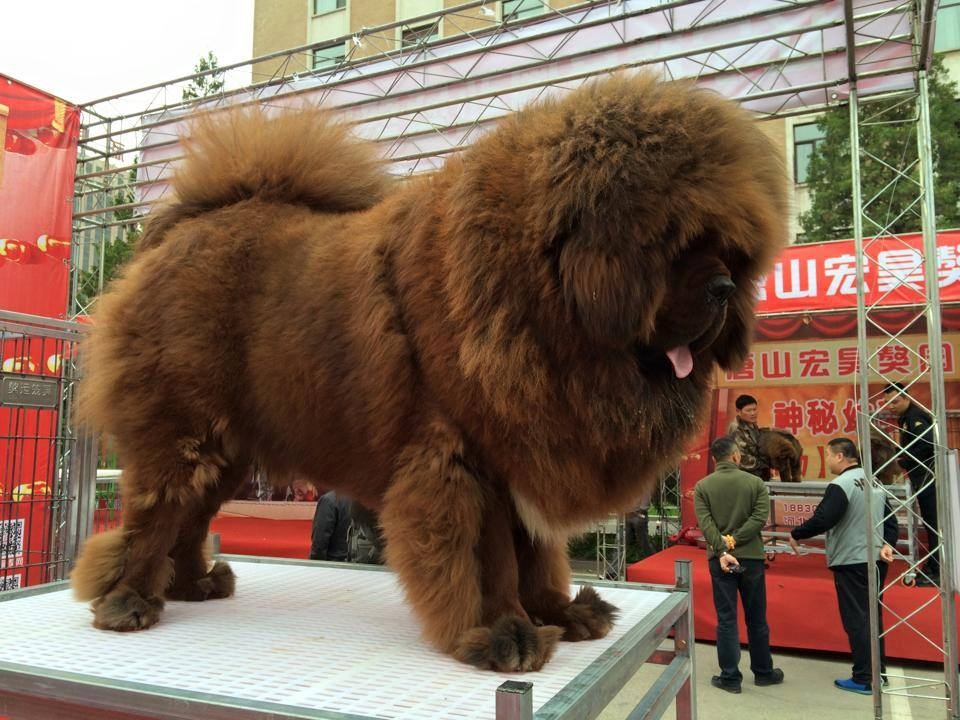 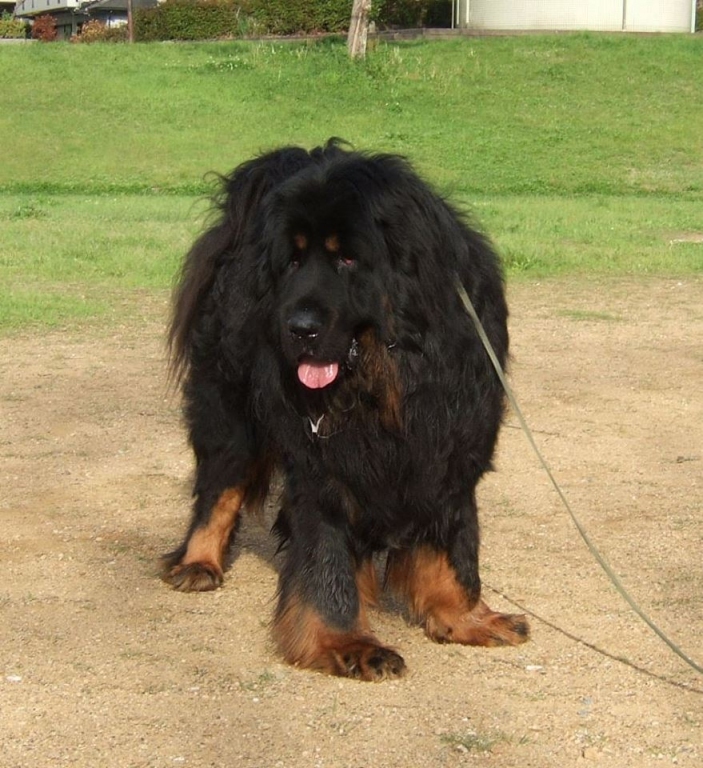 Over the last fifteen years and due to the opening of Chinese borders, in the West we witnessed a swell encroaching of specimens coming from China.

Initially these dogs were considered a true rarity, because of the very little number of imported specimens.

Nowadays, the interest towards this breed is decreasing in China, whereas a remarkable number of dogs with Chinese pedigree is easy to find in the whole Western kennels.

This situation raised more than one doubt, above all because of the appearance of specimens very different from those we were used to see in the past years. There are two main explanations which usually justify it. These dogs would be so different from the previous ones because:

1)     their ancestors come from areas closed off in the past to foreigners above all.

2)     they are the result of a Chinese breeders selection, they operated to enhance some physical characteristics.

In order to explain this debate which has been inflaming spirits and separating into groups the passionates about this breed for years, first of all we must understand why both explanations cannot be supported by the reality.

Concerning to the first explanation, it is true that before the Chinese dogs boom the whole modern Western selection was rooted in a very little number of progenitors. All of those dogs came from areas such as Nepal and Northern India, which are outlying areas with respect to traditional Tibet. In this sense there is no doubt Chinese people accessed totally unknown Tibetan mastiff population respect to those who had been imported into Europe until then. Besides, there is a high amount of photos and documents which describes in detail all the existing dogs in the original Tibetan cultural area, and before Chinese people showed interest in Tibetan mastiff. The latest opening of almost that entire area to foreigners, allowed some passionates about Tibetan mastiff to go there in person to study native dogs.

Considering all these aspects and independently from their exact origin area, it is clear that original Tibetan dogs do not even remotely remember “new” Chinese dogs.

Concerning the second explanation, anyone who has basics in love of dogs and genetics, perfectly knows there is no focused selection process able to overturn the main traits of a breed in a such short time (do not forget we are talking about a little more than ten years).

As a matter of fact, some Chinese breeders admitted they used in crossbreeding dogs such as Newfoundland, Chow-chow, Spanish mastiff, Neapolitan mastiff, Great Dane and many others. They made it to create a dog according to the taste of general public: a bigger dog, much more showy and easier to manage in a highly built-up setting as it is modern China.

These simple considerations make it easy to understand how Chinese selection cannot only be considered as a “new type” within the original breed. Instead, it is a completely new breed at all. As such, we wish this new breed will get soon its recognition and regard.

We do not have anything against Chinese selected dogs, above all if they are healthy and well bred. We were among the very first in the whole Europe to import and to look for these kind of dogs, and today we still have a little number of them. Though, we are conscious it is not possible to crossbreed completely different dogs. A good solution would be to separate these two breeds, the Tibetan mastiff from the Chinese mastiff. This would safeguard the authentic Tibetan mastiff and at the same time would also provide dignity and rules to modern Chinese selected dogs.