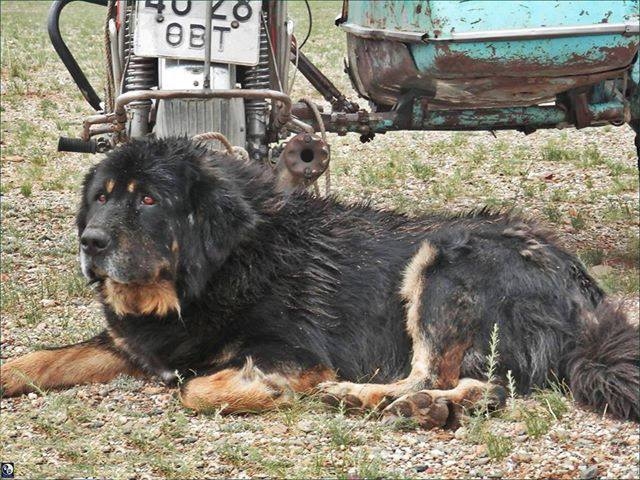 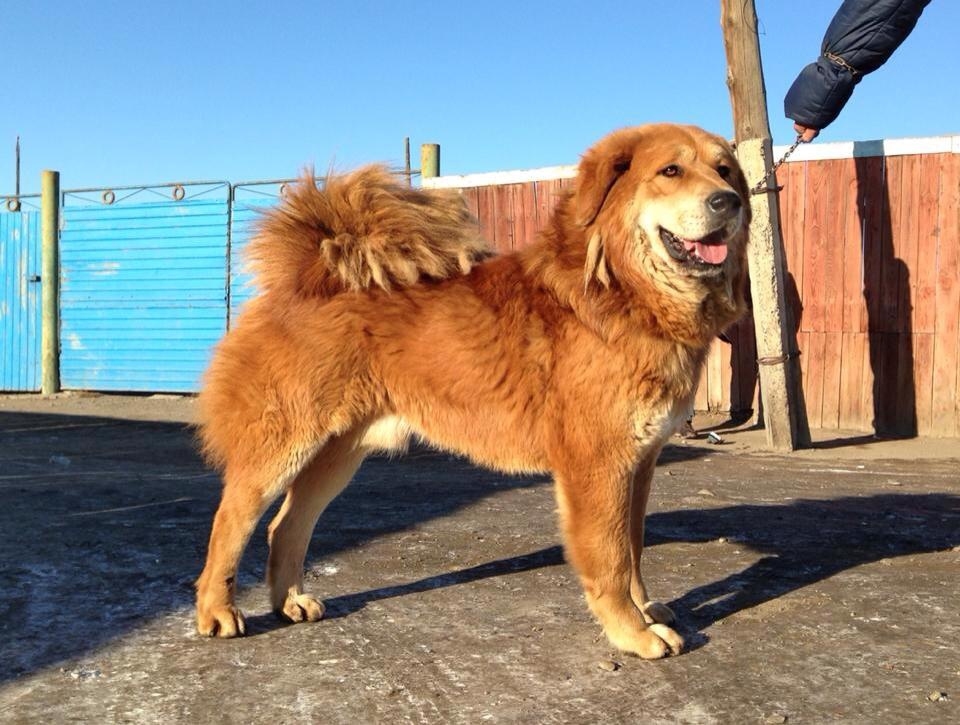 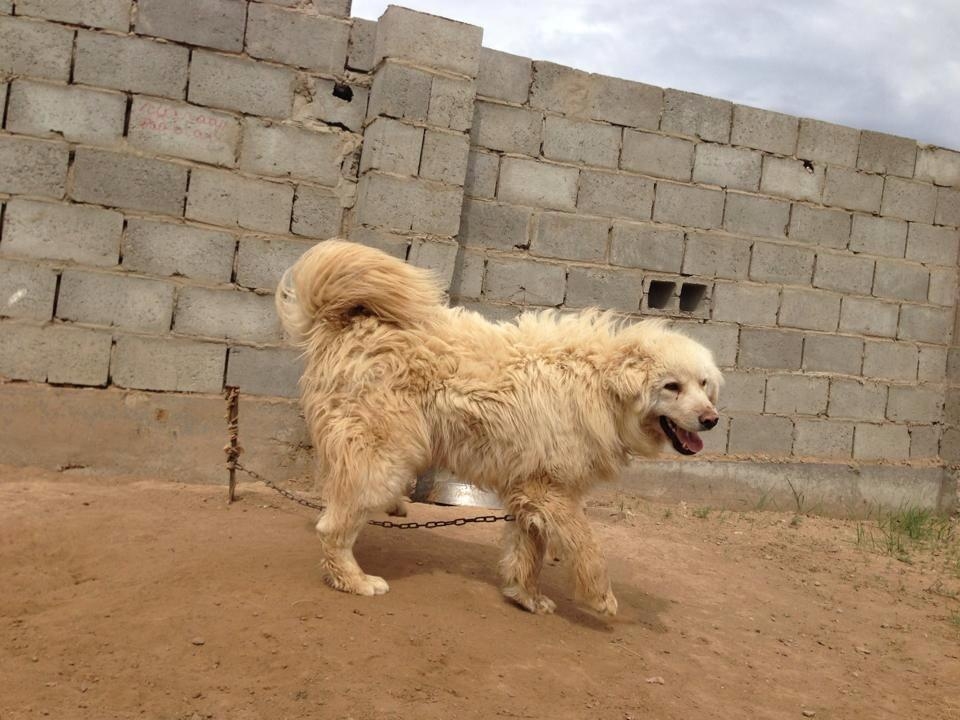 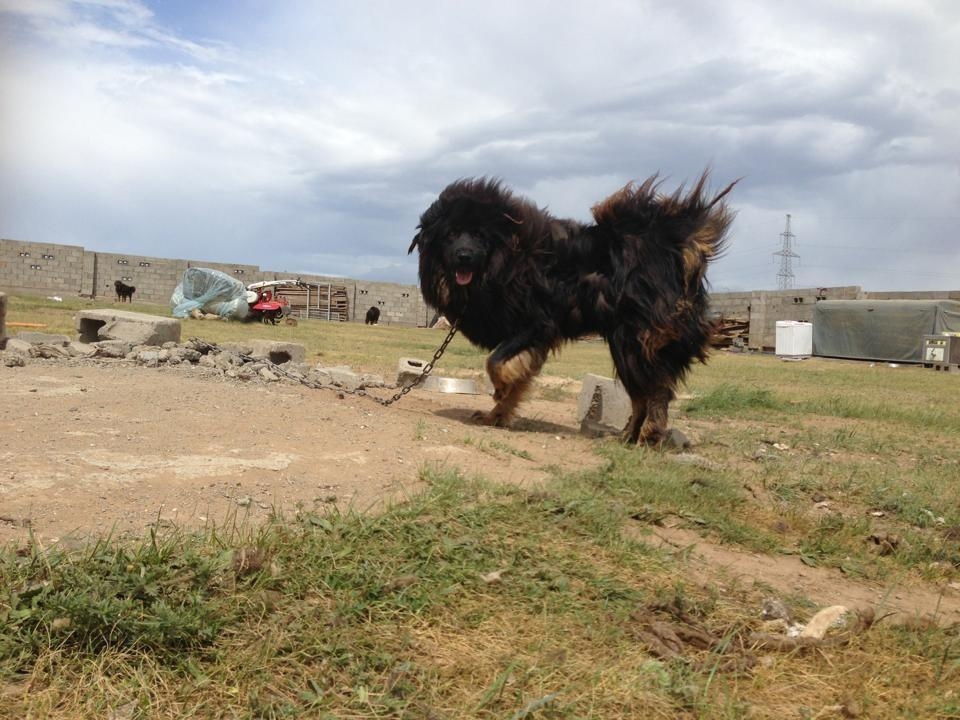 Now we have localized the Mongolian dogs origin, but we have not to be surprised if these dogs show an adaptation to a low-elevation desert environment, such as different fur, wider paws and larger limbs which are perfect to move on ice-snow.

As it is for the dogs who live in the Tibetan plateau, speaking about morphology, we can identify two “typologies”:

-     the first type has a thinner body, the head is rather similar to wolf head and the fur is occasionally larger. These dogs are similar to those you can see in Northern Qinghai.

-     the second type has a slightly big-sized and massive body, the fur is usually shorter and it remembers the dogs from Western Qinghai and Gansu.

Banhar dogs usually are black and tan or red, but there are also black or red dilute dogs, almost white. Dogs with other colors are very rare, but they have been observed occasionally.

Such differences depend on the origins of their ancestors which arrived in Mongolia because of trade exchanges.

Unfortunately, the troubled history of the 20th century and the change of traditional lifestyle caused the disappearance of these dogs, even if some new born projects to preserve native dogs are trying to stop their extinction and to build a future for them.