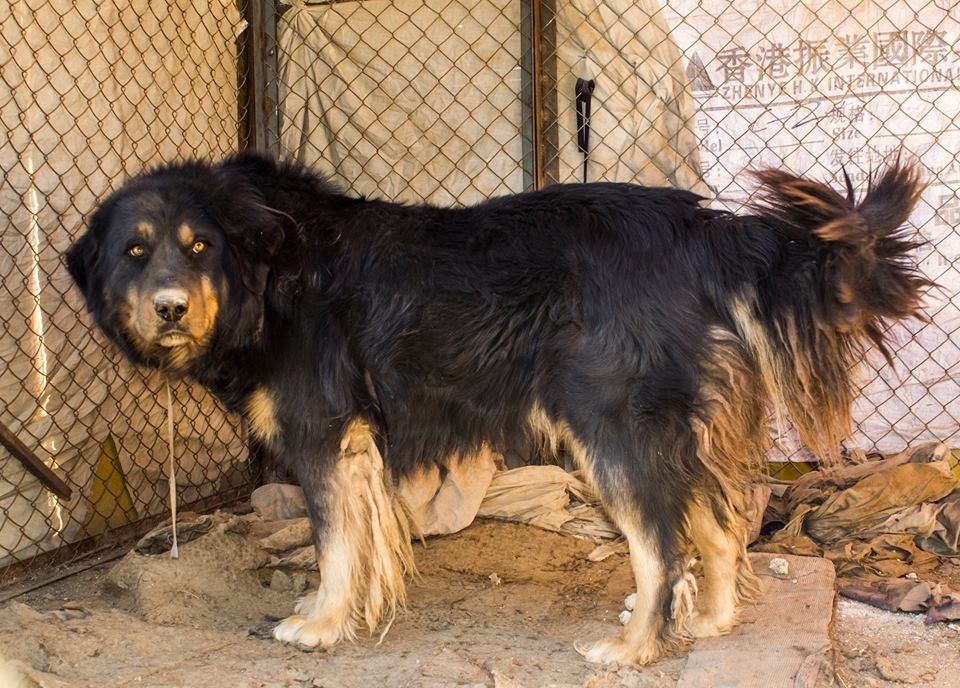 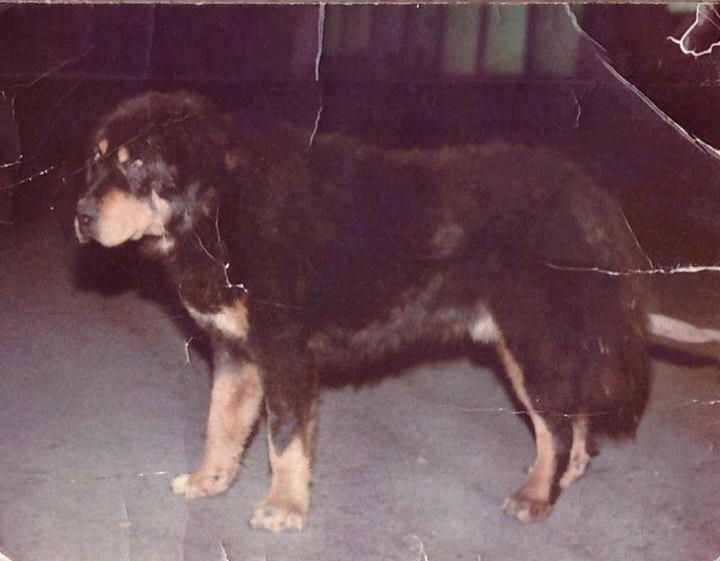 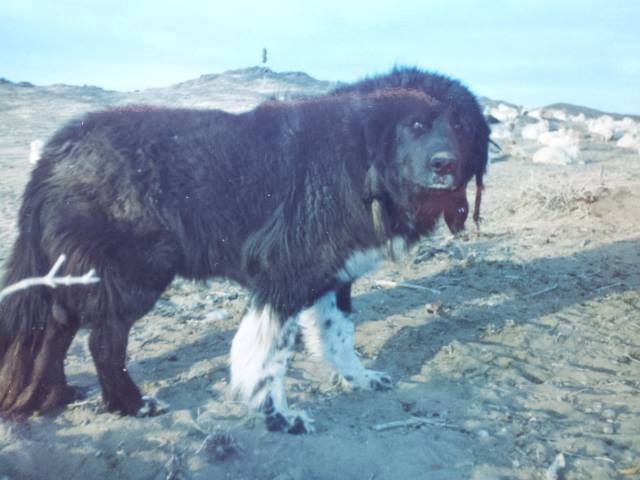 Banhar or Bankhar according to Russian translation is the Mongolian name used to address to those group of dogs which belong to “Tibetan mastiff”. The uncertain etymology of this word finds its best translation into “wide cheeks” because of the width of the head of these dogs.

The original role of these dogs is similar to the mastiff classical role. Their first witnessed use as “sheep dogs” dates from 1975s, and still today it is easy to see chaining dogs in front of campsite and animal enclosures, as Tibetan shepherds are used to keep.

It is not so uncommon to hear the banhar defined as the original “Tibetan mastiff” or his ancestor. Sometimes, this is the desperate reaction to the devastation that some Chinese kennels realized in last years. There are some proofs denying this theory, which have no supported evidence. In Mongolian culture guard dogs are not “local” animals, as a matter of fact there is a local saying which tells “in Mongolia we have three things coming from Tibet: the Buddhism, the dogs and the yaks”. In his book “The Eternal dialogue: The Philosophy of Survival: maths, reason & fate” the author Boshiggt G. Ashgood quotes:

"Further confirmation is available in the history of neighborhood relationship [between Mongolia and Tibet and other Countries], in the facts of mutual impact, in the historic evidence such as architectural, monumental sites, various events, religion, and tradition, as well as historic and cultural heritage and documented archives. To attract your attention and interest to this otherwise quite tiresome subject, let me mention here just one of such examples, as a unique curiosity. The Mongols worship their domesticated cattle. Meaning four legs  and the head, they call them "quintangle cattle" and this is sheep, horse, camel, cow and goat. These species have had used as heraldic animals in the symbol of the State, for instance. And here is the fun. Why the Mongols forgot to pay similar tribute to yak? Simply because, they still remember that the yak has been introduced from Tibet, among many other things adopted from them. For instance, the Tibetan shepherd dog what we now call the Mongol dog is also an "imported guest."

So, it is clear the banhar cannot be the ancestor of an ordinary “Tibetan mastiff”, but he is an “effect” of it instead.