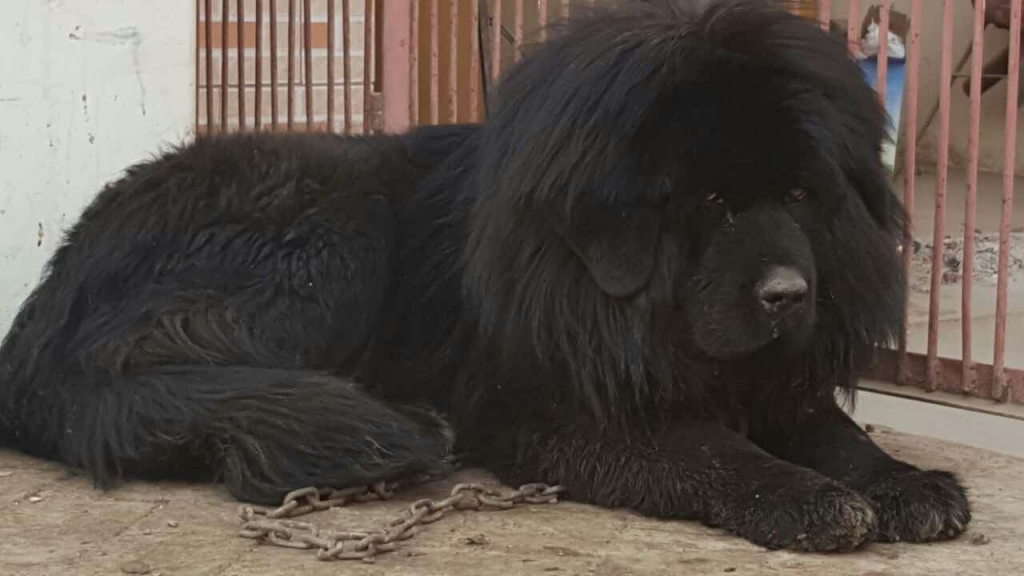 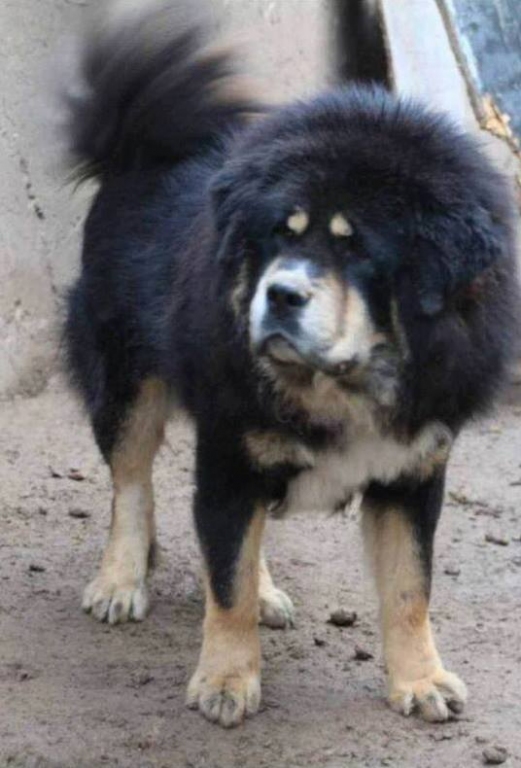 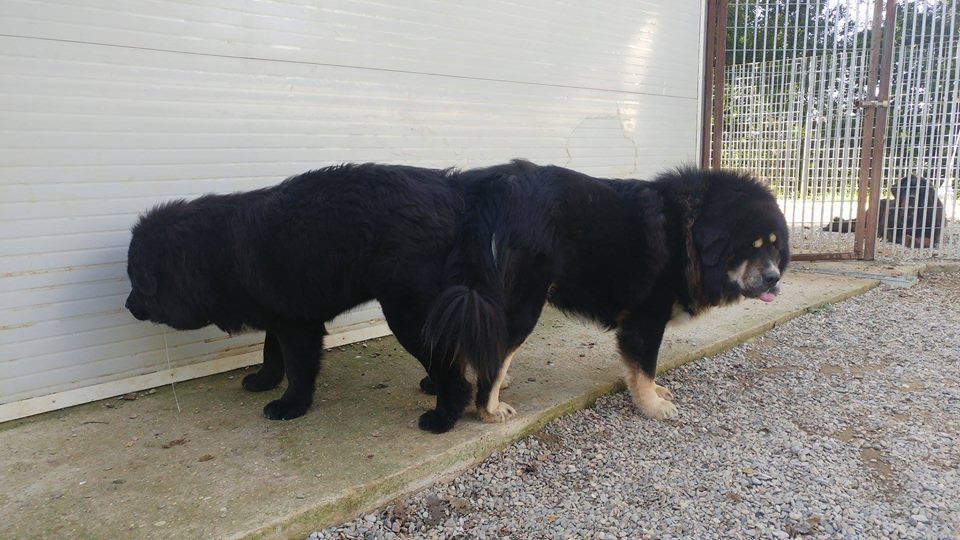 Both specimen were imported from Maqu County (Gansu, Tibet) and they are from pure traditional selection. This is a particularly important mating because Maqu TMs are considered one of the rarest and most precious varieties, never imported before in Western Countries.